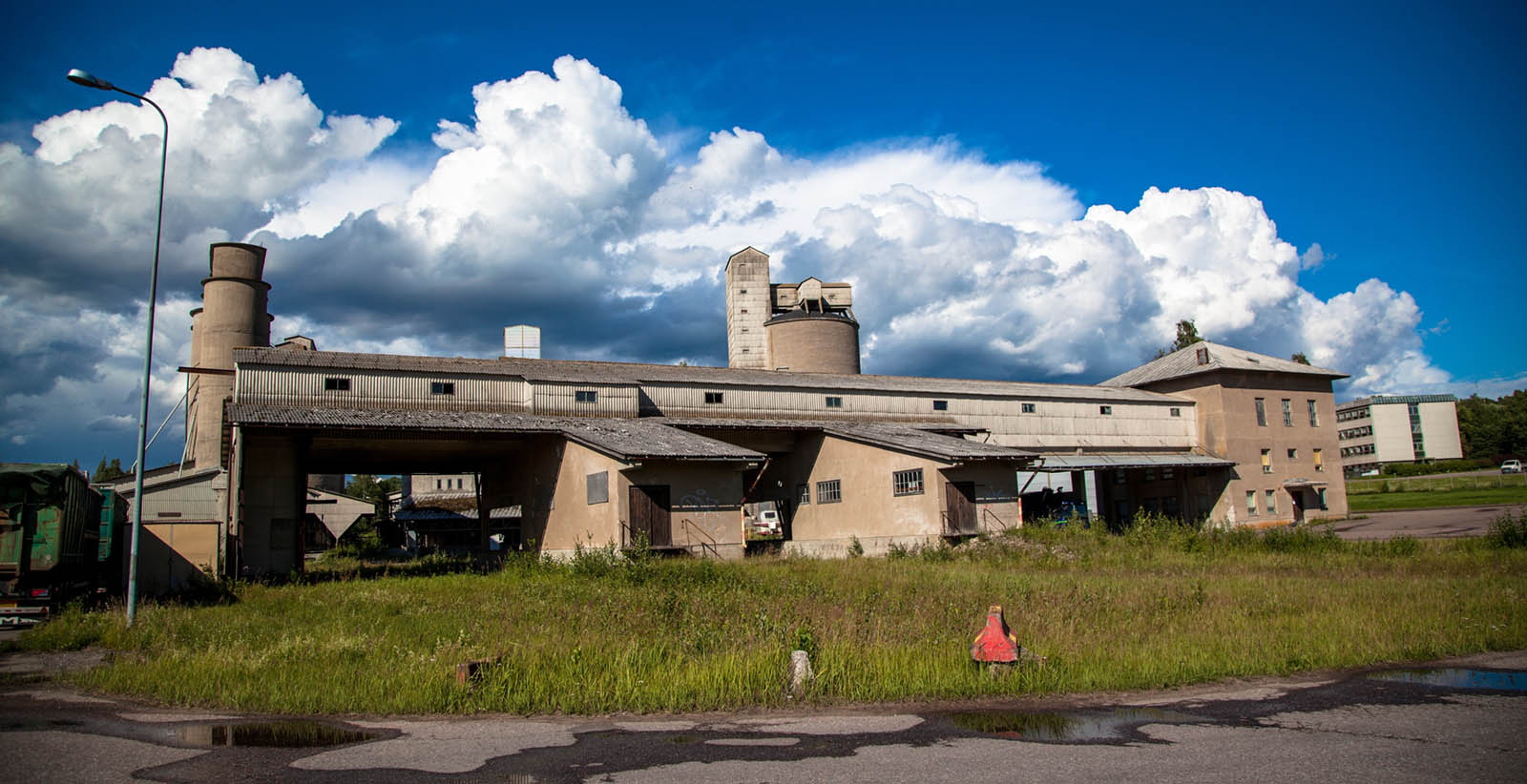 According to the Federal Office for the Environment (BAFU), the success of a repurposing project essentially depends on key persons, who assume the responsibility for the project. A good partnership between the public authorities and the land owner/developer is more important than maximum time optimisation. Because this kind of projects are of long duration, a proper project organisation, which ensures that in case of personnel changes communication and knowledge continue or is optimally transferred, is decisive. Therefore, a step-by-step approach i.e. systematically structuring the project, including legal cover, is advisable.

One major issue repurposing projects are faced with, is compliance with zoning requirements. If the industrial site is in the industrial zone or even in a special zone outside the regular zones, repurposing is very difficult i.e. rezoning is necessary. Industrial zones are often remote and usually not easily accessible and particularly hardly serviced by the public transportation system.

Contaminated sites are another major concern. However, if the problem is approached properly, a solution can be found. Firstly, it must be clarified if it is a contaminated site in the legal sense, and if yes, what the nature of the contaminated site is. This knowledge is the basis for the decision of whether a comprehensive remediation is unavoidable or if the contaminated material can be appropriately secured and left in the soil (as long as there is no excavation). In addition, the repurposing can be planned in a way that the least possible contaminated soil has to be excavated.

The appropriate scheduling of a repurposing project is absolutely crucial and often decisive.

During the so-called latency phase the normal previous use is still present. Work and site security have to be the first priority in this phase, because of the insecurities and frustrations arising among the personnel, at the latest after the decision to close has been taken.

In the target phase the landowner must clarify what the cornerstones of the coming repurposing of the site are. Fundamental questions concerning possibilities, demands and limits of the repurposing are raised.

When the aim and direction of the project has been determined, the landowners elaborate a concrete plan for the repurposing/new construction, a part of which are considerations concerning accessibility and the solution of the set of problems regarding contaminated sites. In this legislation phase, laws and regulations are adapted to the project developed jointly by the private and public parties with infrastructure and/or remediation contracts.

In the execution phase the project is finally executed. Here it is important that financial capabilities have been already taken into account, that the project can be executed in stages and that the time horizon for the execution has been determined in a sufficiently flexible manner. 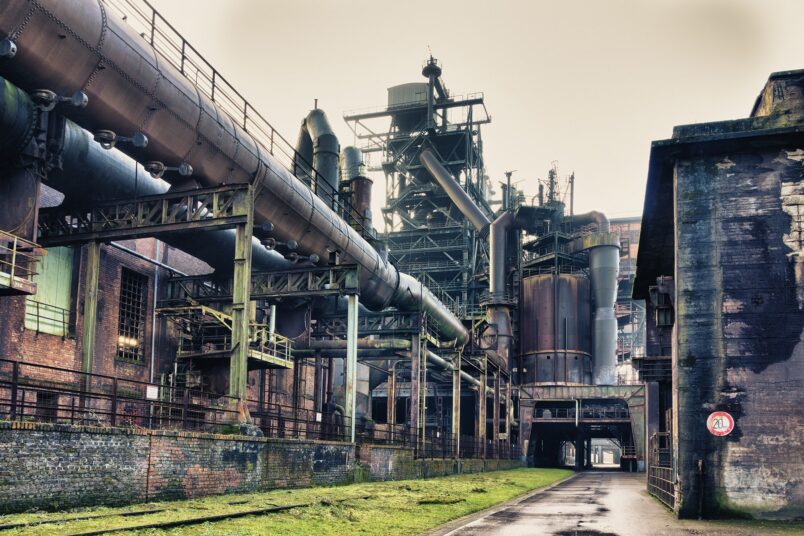 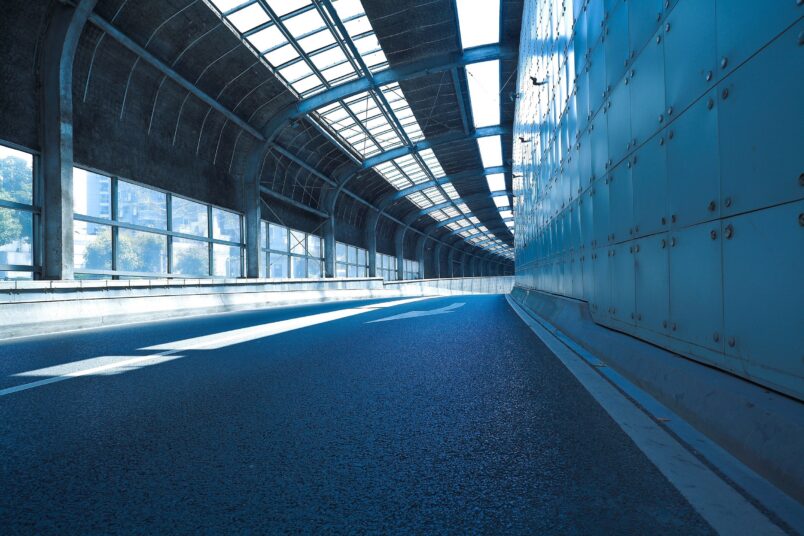 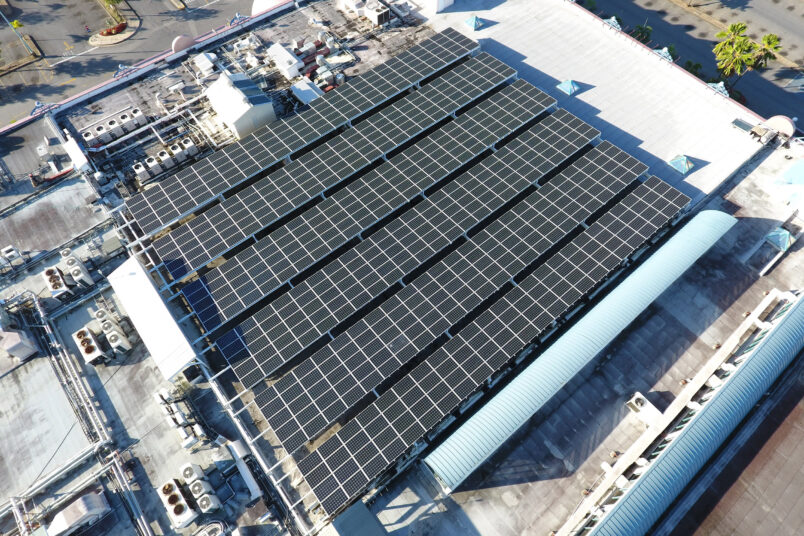 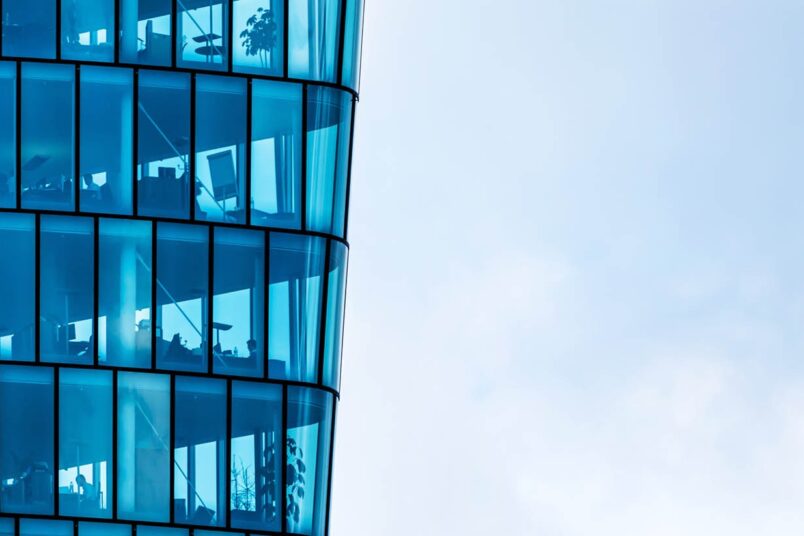 Surveillance at the Workplace 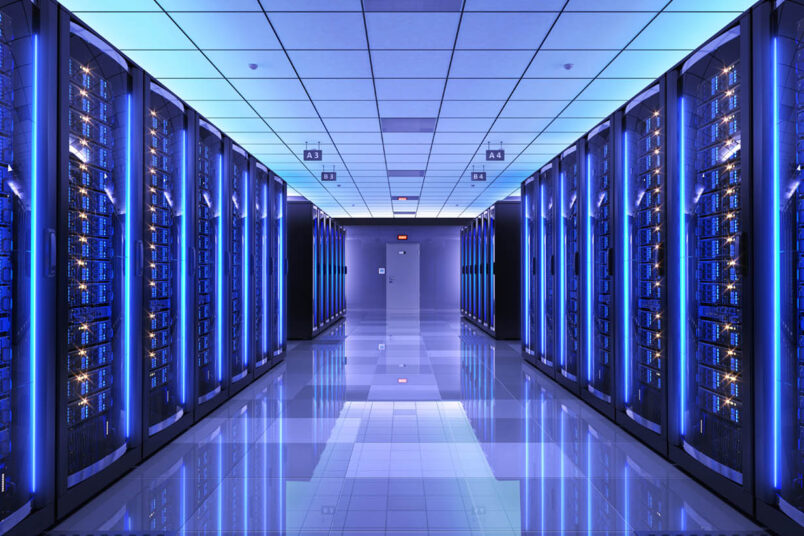 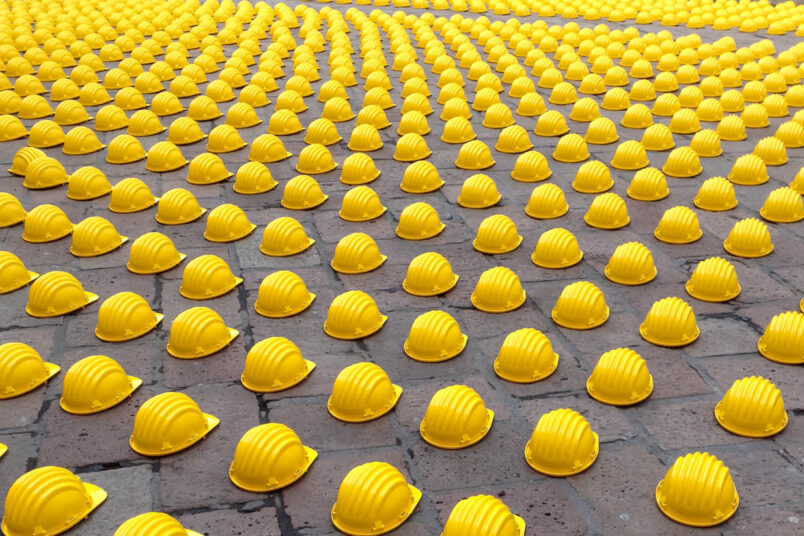 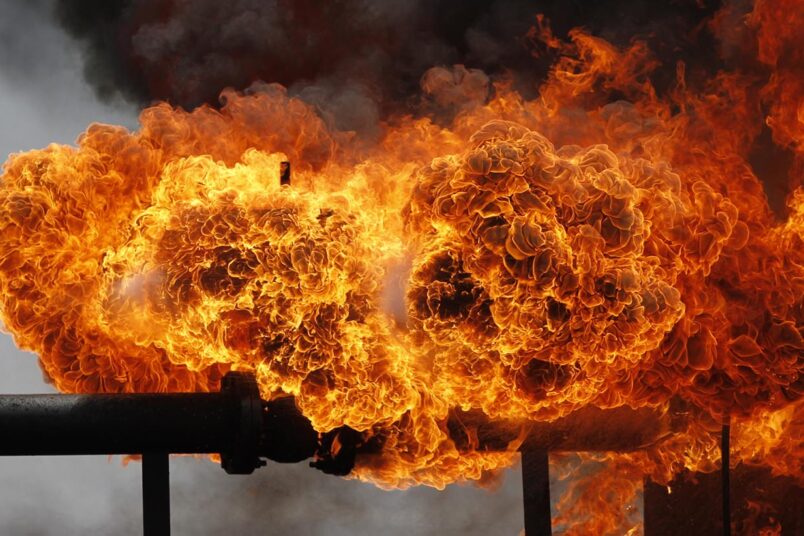 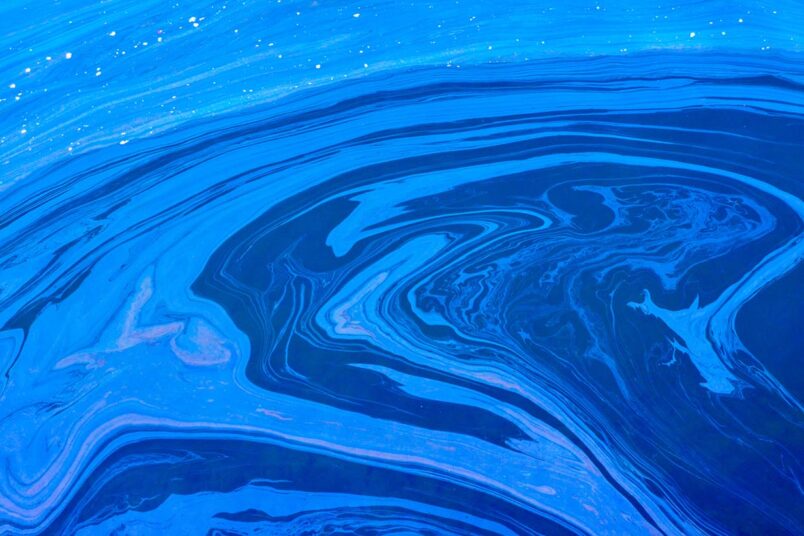 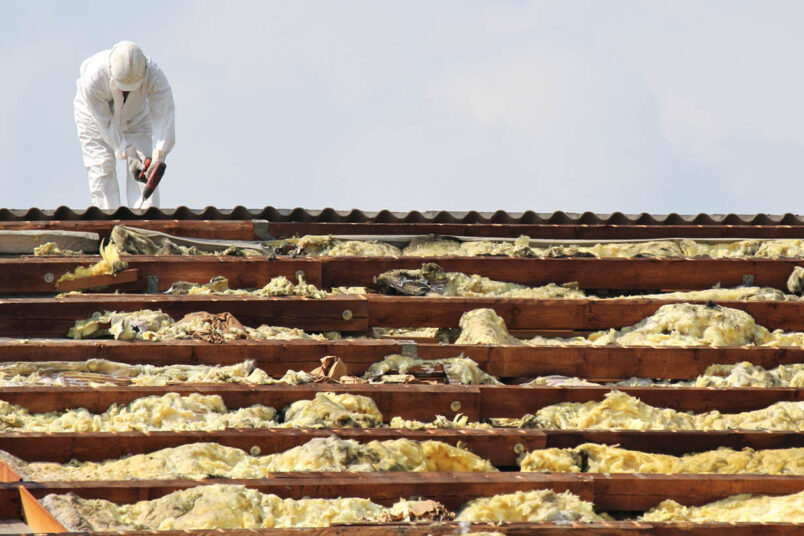 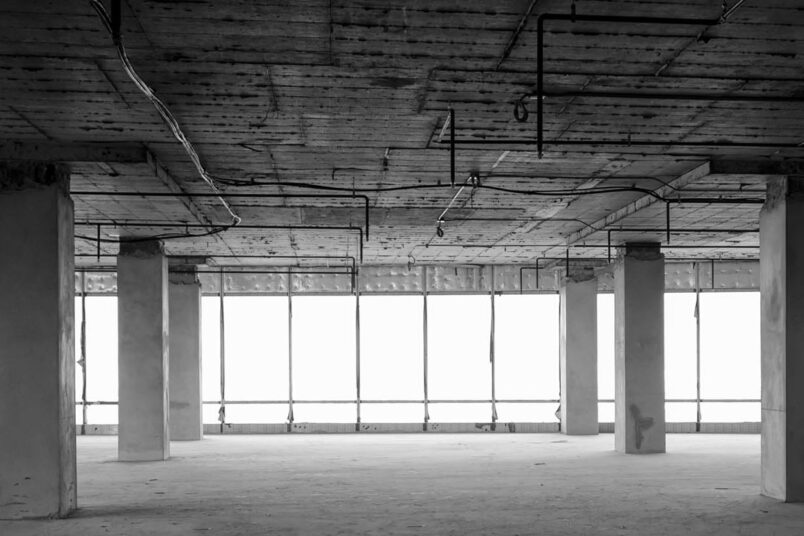 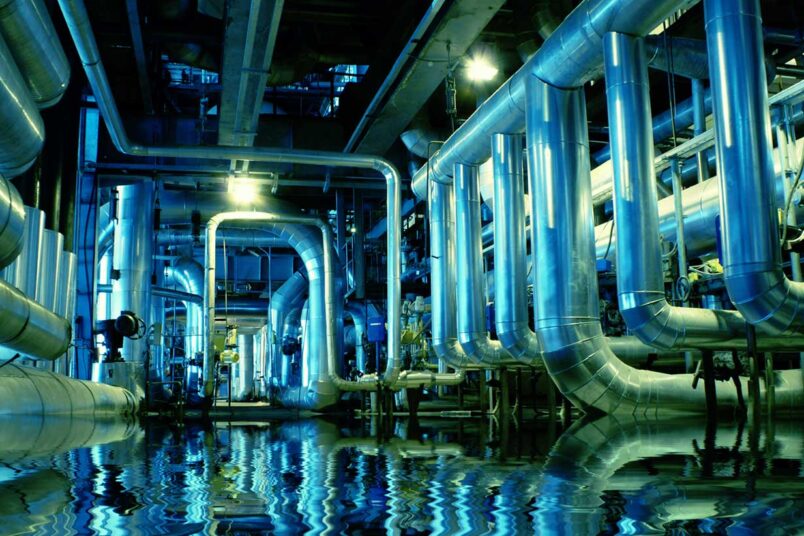 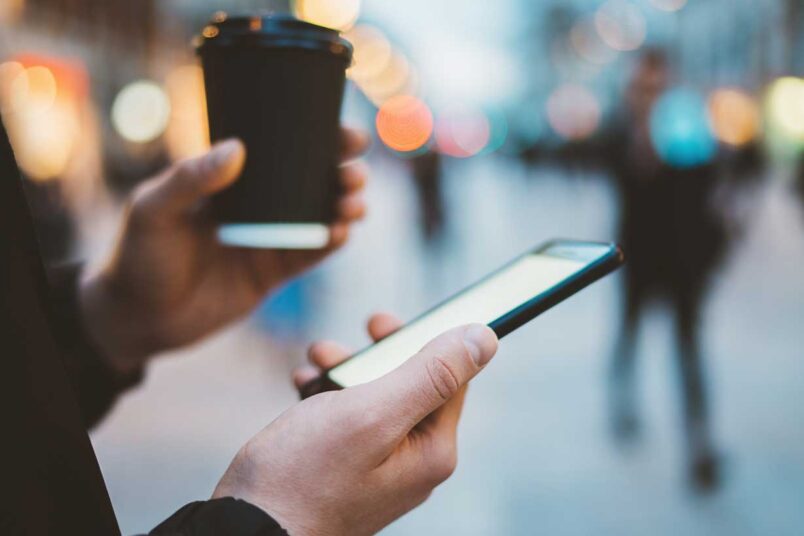 All content available on this website is provided for general information only. It does not constitute legal advice and cannot be a substitute for specific legal advice for a particular individual matter.

You acknowledge that there are significant risks and dangers to the unencrypted data transmission over the Internet, in particular the risk of content corruption, incomplete transmission, errors in the input of the e-mail address and thus delivery to unauthorized third parties, service malfunctions and service interruptions as well as not detectable misuse by third parties. By contacting us by e-mail, you acknowledge your acceptance of these risks, and that we may also communicate with you by e-mail and exchange data with unencrypted e-mail messages. You also authorize us to outsource data processing to third parties.

The content available on this website is protected by copyright, trademark or otherwise. All rights remain reserved to the respective rights owners. The unauthorized reproduction, distribution or retransmission of the content is prohibited.

We try to ensure that the information contained in this website is accurate, however, we neither accept any obligation to ensure the accuracy, nor do we warrant, that the content is complete, accurate, up to date and/or that the website or content will remain accessible. The website contains links to other internet sites. ADVOTECH ADVOKATEN accepts no responsibility for content on any linked internet sites. To the extent permitted by law, ADVOTECH ADVOKATEN exclude all liability to you or any third parties for any loss or damage relating to the use of, inability to use, reliance on content of this website, or external internet sites or content which link to this website or which are linked or otherwise referred to from this website.

Referencing our name or logo with links on any digital channels without placing a respective request with us is prohibited.

By continuing to use the ADVOTECH ADVOKATEN website without changing the settings of your browser you consent to our use of cookies.

We update these terms of use at irregular intervals. Please make sure you are aware of the latest version.

These terms of use are governed by Swiss law. Any disputes arising out of or in connection with these terms of use shall be determined exclusively by the competent courts of Basel, Switzerland.